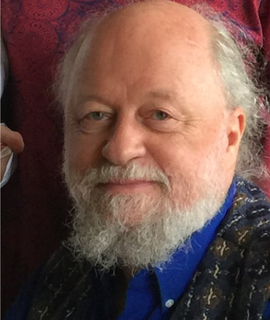 Roy Gillett is The Astrological Association President in the UK. A full-time astrologer/consultant since 1976, he advises on personal, social and economic matters and helps colleagues to use astrology software. Roy speaks internationally and has published mundane forecasts from 1978, writing The Astrological Journal’s “Working with the Planets” column since 2002. His astrology books include Astrology and Compassion the Convenient Truth (2007), Economy, Ecology and Kindness (2009), and The Secret Language of Astrology (2011). He designed/edited The Value of Astrology (2014) and Planetary Cycles – Mundane Astrology (2016), which are the only books of that great French mundane astrologer, André Barbault, that have been translated into English.

Roy’s new book Reversing the Race to Global Destruction is due in 2016.